How can we help you today?

Indicates the amount of additional damage that ignores the target's defense.

When you use a specific skill for a character, Armor Break will reduce the opponent's defense by X%.

Indicated how strong your character's attack is.

Automatically repeat the battle for selected stage until you run out of stamina or inventory space.

A stone earned when you purchase in-app items. The more blood stone you have the more chances for you to receive rewards.

The ability to limit the number of mobs actively fighting during an encounter.

Decreases the chances of getting CC effect.

This increases chance of transcendence by 3%.

This increases chance of transcendence by 10%.

Automatically proceed to the next phase or battle.

Indicates the amount of damage reduction against critical strikes.

Indicated the amount of damage dealt by critical strikes.

Indicates the amount of damage reduced.

The chances of dealing reflected damage if attacked, based on your character's defense. It happens with a probability of 70%.

A store that sells random items at reasonable prices. You can purchase items here using gems or gold.

Indicates how much damage your character can endure.

Increases the chance of item drops when yjou kill a monster. 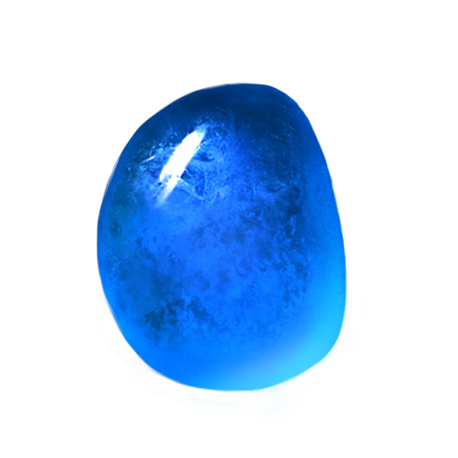 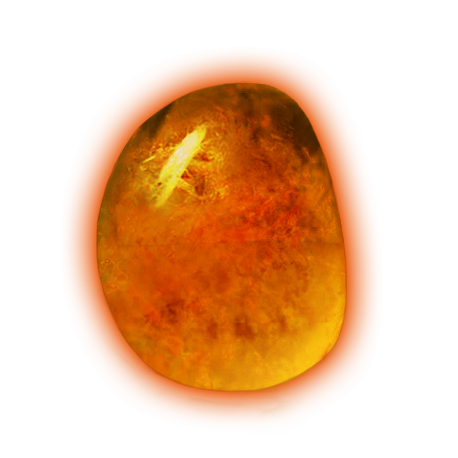 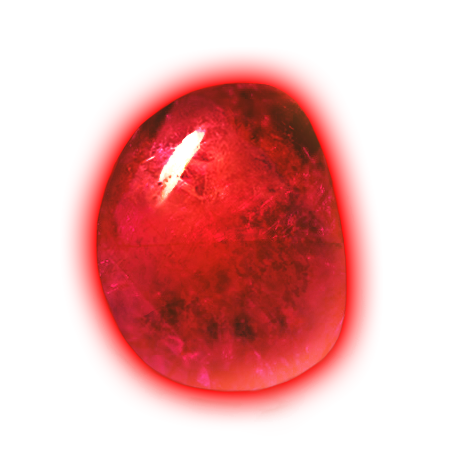 Material for enhancement. Enhance X number of XP for gears.

Indicated your character's chances of evading an incoming attack, and thus not take any damage.

Increases the amount of Gold earned when you kill a monster.

A potion that heals 20% of max HP of all party members.

An association of people for mutual aid or the pursuit of a common goal.

Restores HP according to the damage dealt to the target.

This ticket can be used to change the additional stats of gears.

A potion that heals 25% of max HP. It increases Life Steal for about 2% for 10 seconds.

Additional attack against an opponent in Bloody Battlefield.

Additional defense against an opponent in Bloody Battlefield.

This ticket is used to clear a stage in Campaign mode instantly.

This stone is one of the materials required when you transcend gear. 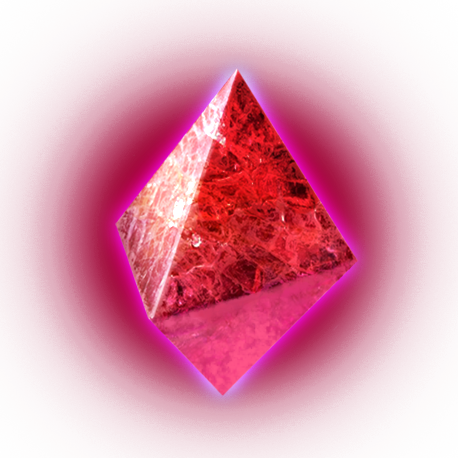 This stone is one of the materials required when you upgrade gear.

Did you find it helpful? Yes No

Send feedback
Sorry we couldn't be helpful. Help us improve this article with your feedback.